Westwood Civil is a bustling civil earthworks and construction company based in the Sunny Wairarapa. Run by Husband and Wife team Steve and Kate Pilbrow the business is part of a group of companies in a vertically integrated land development model.

Founded to provide Earthworks capability to their developments, Westwood Civil has experienced remarkable success in its role as the primary earthworks and civil build arm of the group.

Wairarapa; meaning Glistening Waters is home to meandering rivers and of course Lake Wairarapa from which the region gained its name. Situated north of the Lake is Masteron, Wairarapa's largest township. Like a lot of areas in New Zealand, the Wairarapa is growing, expanding and perhaps experiencing a sea change in identity. 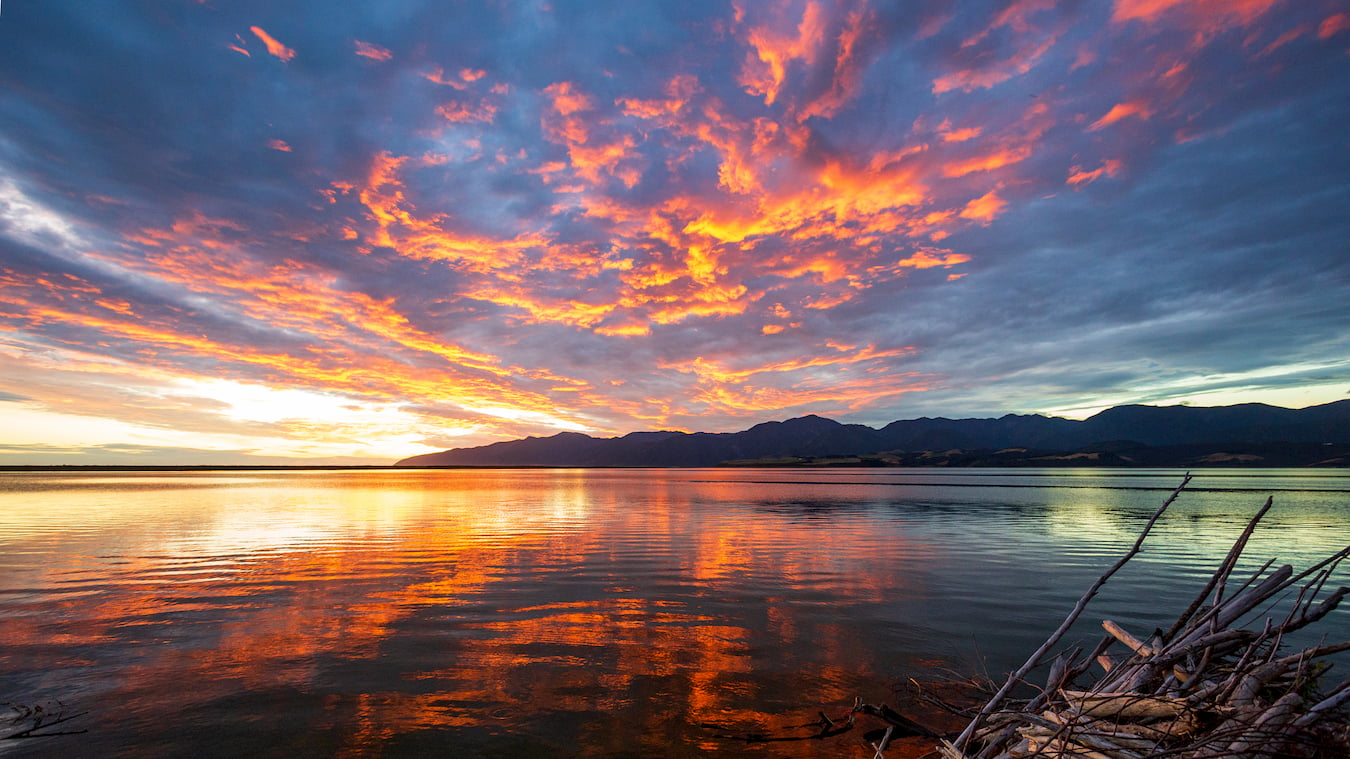 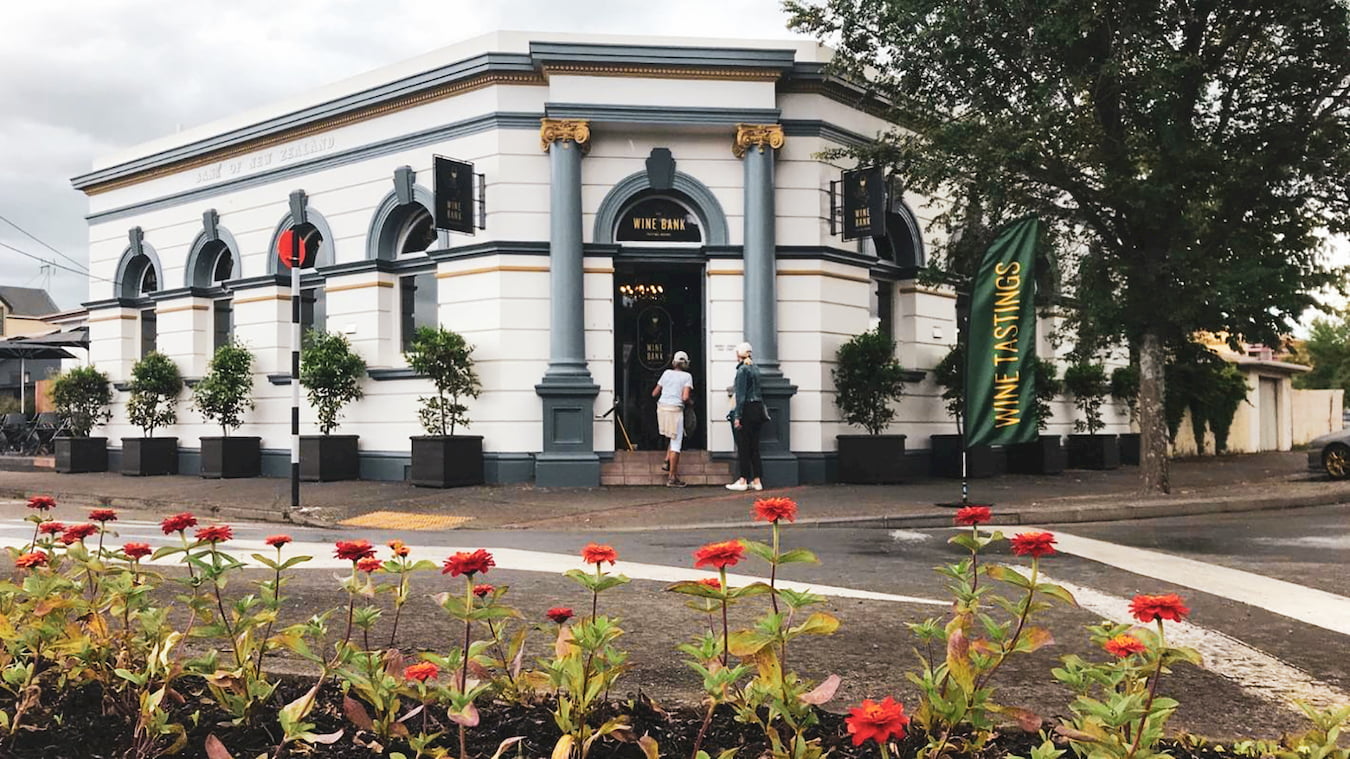 Their first project came at a time when the Westwood group was building 'The Plains' subdivision. Starting with a 7.5 tonne Hitachi and a single truck, it was just enough to carry them through the project with the aid of some subcontractors to do the heavy lifting side of things.

It was from 'The Plains' that things started moving quickly and they were soon on to their next mission. Their next subdivision named the 'The Barracks' meant adding more diggers and trucks to the mix to tackle all the earthworks, drainage and road building necessary to build a subdivision completely.

The goal to complete all the necessary earthworks in-house was a rapid growth phase for the company as they added five more diggers and two larger trucks and not to be forgotten the staff needed to run the equipment with the required experience to complete the job; operators, drivers, labourers, foremen and project managers. 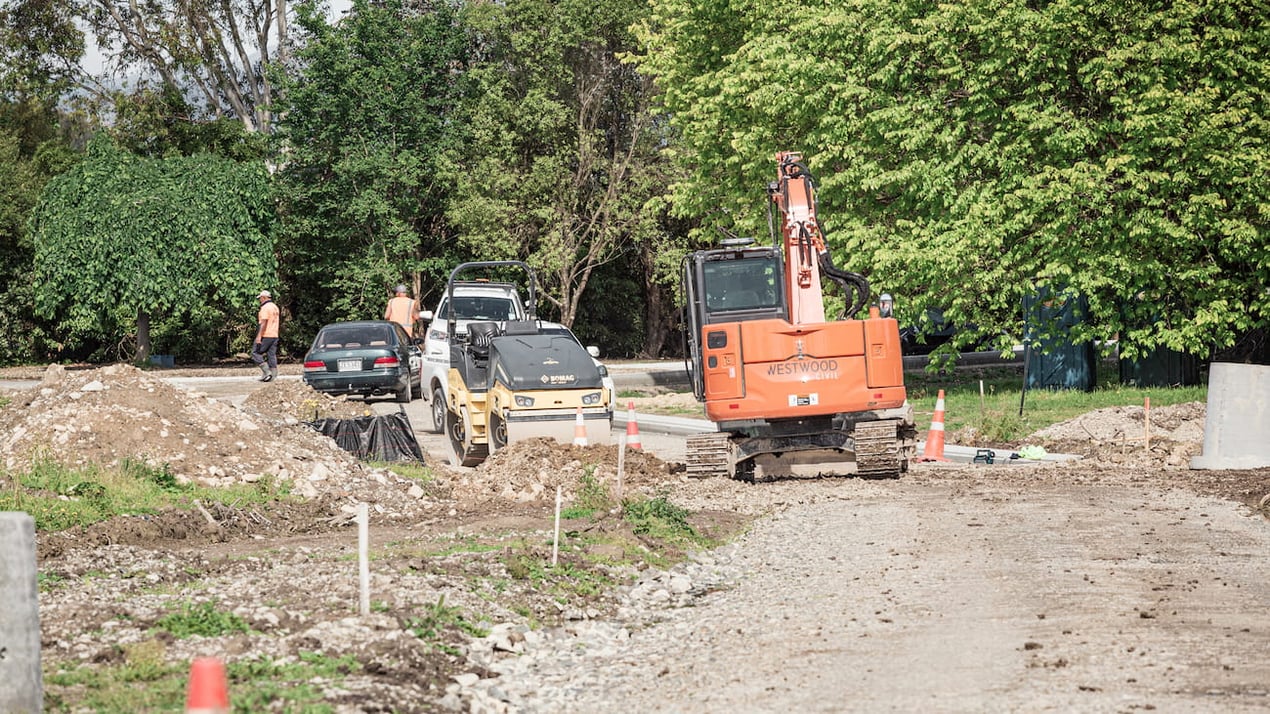 No doubt a shared experience across the industry, but when COVID hit NZ, Builders, Earthmovers and Developers the country over were anxious what the markets reaction will be. Steve tell us "we were fairly concerned how the market would react following it, we had good sales going into COVID, we were more concerned about the long term and what the business model would look like having geared up with a significant amount of equipment. But in hindsight, we had nothing to worry about." 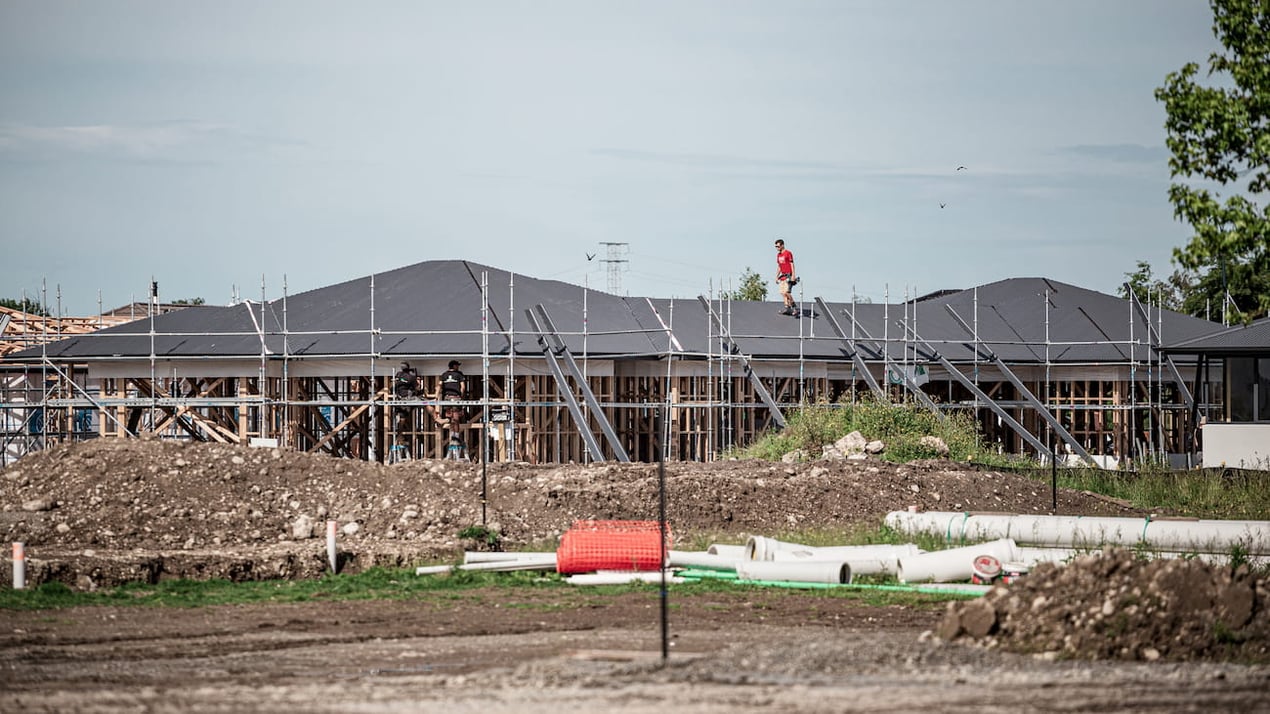 As mentioned earlier, Westwood Civil is a bit more unique being a part of a group of businesses that are vertically integrated. That is; a business model that fulfils or controls its supply chain.

In the case of Westwood Properties as the developer, their Civil arm completes the earthmoving, and infrastructure and their Construction arm takes over.

The benefits Steve says, are endless. "We've take control, by ensuring there are on-site, especially in a market where you can't even get a civil contractor. We started off with a digger and truck, then to do our own earthworks for our residential construction. We've grown the business substantially to do large scale subdivision work and drainage."

Preventing costly delays was an obvious benefit to bringing Earthworks in house but also they increased their bottom line. "We picked up the margin we would of been paying to an outside contractor. We also increased our quality, without being cocky I think we do a pretty good job of the developments we do. We have increased confidence to deliver projects on time to a high standard, and we're always investing in more equipment to bring more work in-house, like curb and channel which we have a machine for now."

Not just any equipment

"We generally have a favoured brand, clearly Hitachi, with Attach2 equipment on the end!"

As Steve mentions, he weighs up purchasing equipment based on overall value. It's not just the outright value of the purchase, but also the cost to own, R&M and resale value when it's time to upgrade.

We asked him if he gets involved with equipment purchasing, "very much so"

"We chose Attach2 because, obviously they're just around the corner and local. But also because we heard a lot of good comments about them in the industry. And that takes is back to delays in the business, which we tried to avoid and mitigate wherever possible. It'd be fair to say we didn't start Attach2, but the first hitch we had broke down and took that machine out for nearly a month." 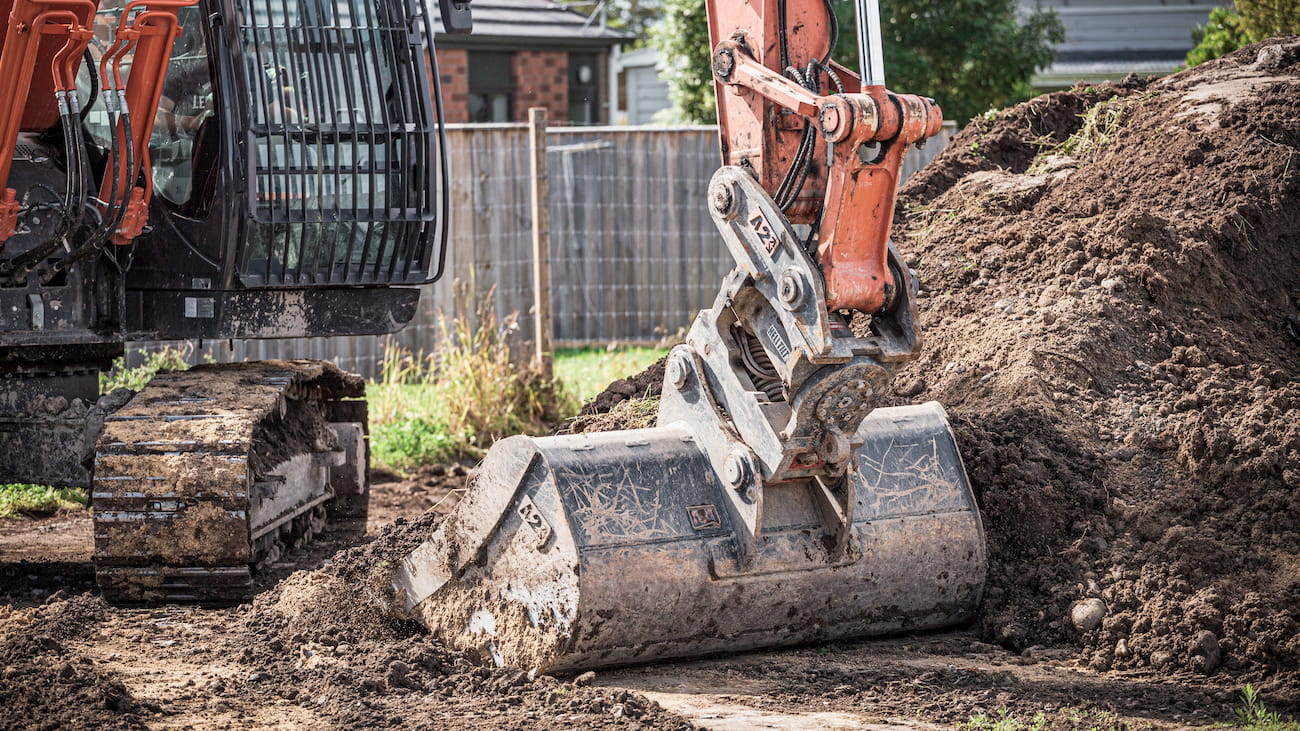 Westwood now has 5 diggers, 3 trucks in addition to rollers, positrack skid steers and even curbing machines
2 / 3 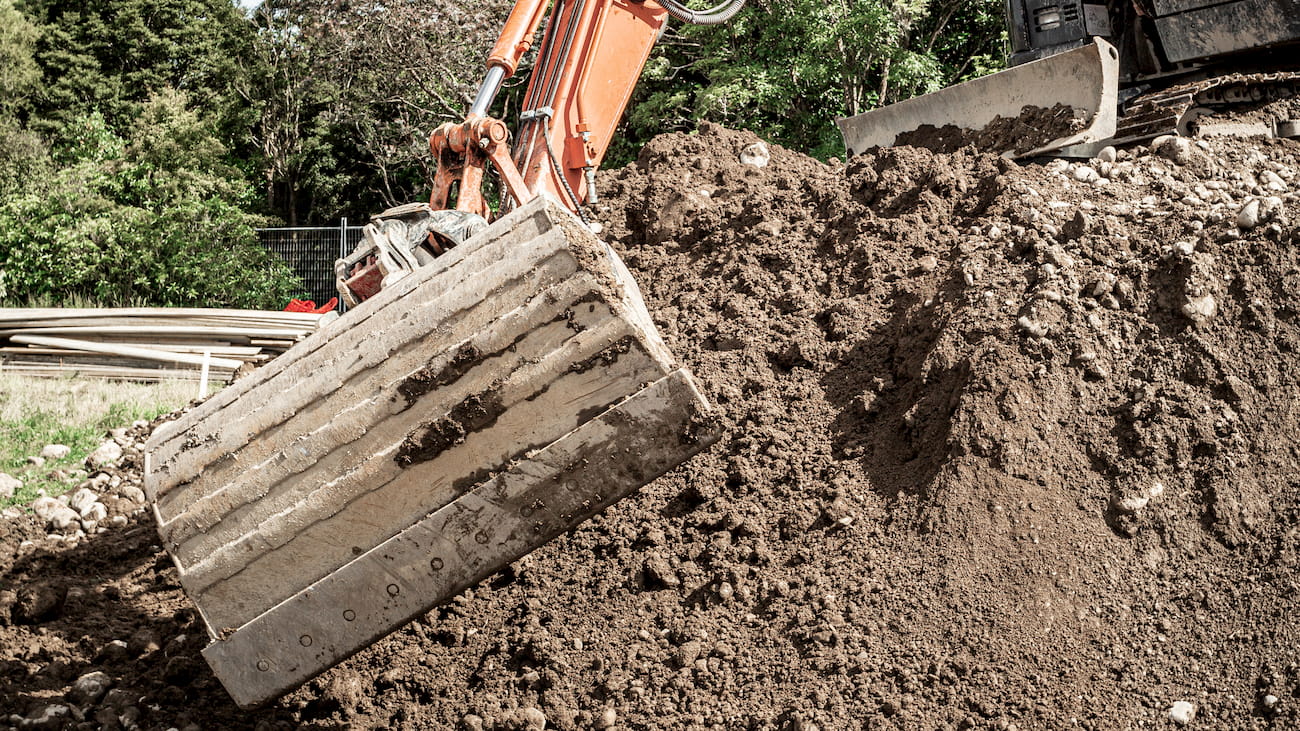 Whilst on site we also got the chance to talk with Kevin Pilbrow, Steve's brother and Westwood's Construction Manager who's often at the coal face as it were when it comes to running equipment. "As far as our equipment goes for our machinery, our earthworks for the civil side of things is reliability. There's nothing worse than having something that won't work, so having reliable gear is crucial to our operation, we can't afford for things to be breaking down or not working. Our operation is very efficient and because of the Attach2 equipment like the Heli-Tilt package we use and the support we get."

Steve concludes with what is most important to them: "I think like in any long term relationship with a supply partner, the first part has to be the support, price is only a small component of any purchase, and there are lots of other things that come into play. There's no question I'd recommend Attach2."