The Bobcat King of Brisbane; Ray Durisic reigned supreme in Brisbane and its surrounds for decades. And like any King, an heir to the throne was his son Danny. At the age of just 14, Danny was pulling levers on his own. As the years progressed, he worked with his dad all over Brisbane sometimes on diggers up to 65 tonnes.

Pulling levers with Dad is a fond memory of Danny's and something many fathers are proud to impart to their kids, the trade that they've mastered over the years. Owning one of the first Toyota Huski Skidsteers in Australia, Ray and Danny weren't afraid to push the boundaries of what the little wheeled machine could do and go. Besides the Huski, they operated backhoes, and mini diggers as part of their day to day. 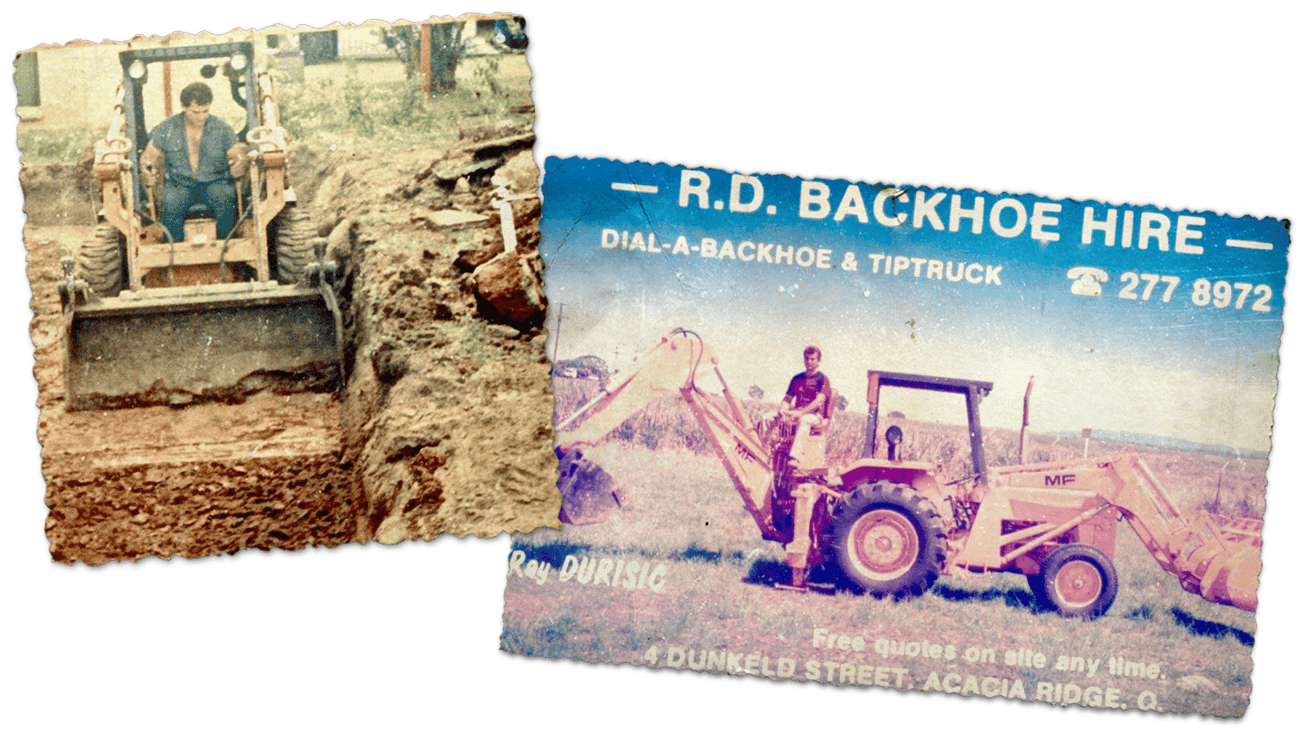 Now working for himself Danny's keeping the reign of Bobcat King alive. Danny says "A lot of work I get today is from Dad, people say 'oh your Rays son!' and I've got the job. A lot of tradies knew him, and he had such a good rep."
Thanks to his early years on machinery, Danny takes on jobs from all over that calls for speed and precision that only dedication produces. Focusing on Mini Digger work, Danny tells us "Minis can do so much, they are underestimated for their potential, particularly in what I do. Back in the day Minis were useless and had next to no power, you could just about use a shovel, but these days they're awesome. And for earthmoving they're also one of your best machines, they don't cost much to run, they're cheaper on parts and transport is easy as."

As any operator working with tradies will tell you, they don't often give you much notice when they need you on-site, and they want it quick. Mastering the machine was something Danny took for granted when he first started by himself, "I saw heaps of guys just puttering around, they wouldn't even get up a on pile to shift it, here I was doing twice the work for less an hour. I didn't know my value, because I was a bit scared to charge more."
Now tradies are well aware of Danny's Excavation Services, so much so that Danny often runs the more earthmoving heavy jobs like with under house dig outs and retaining walls, putting his services in serious demand. 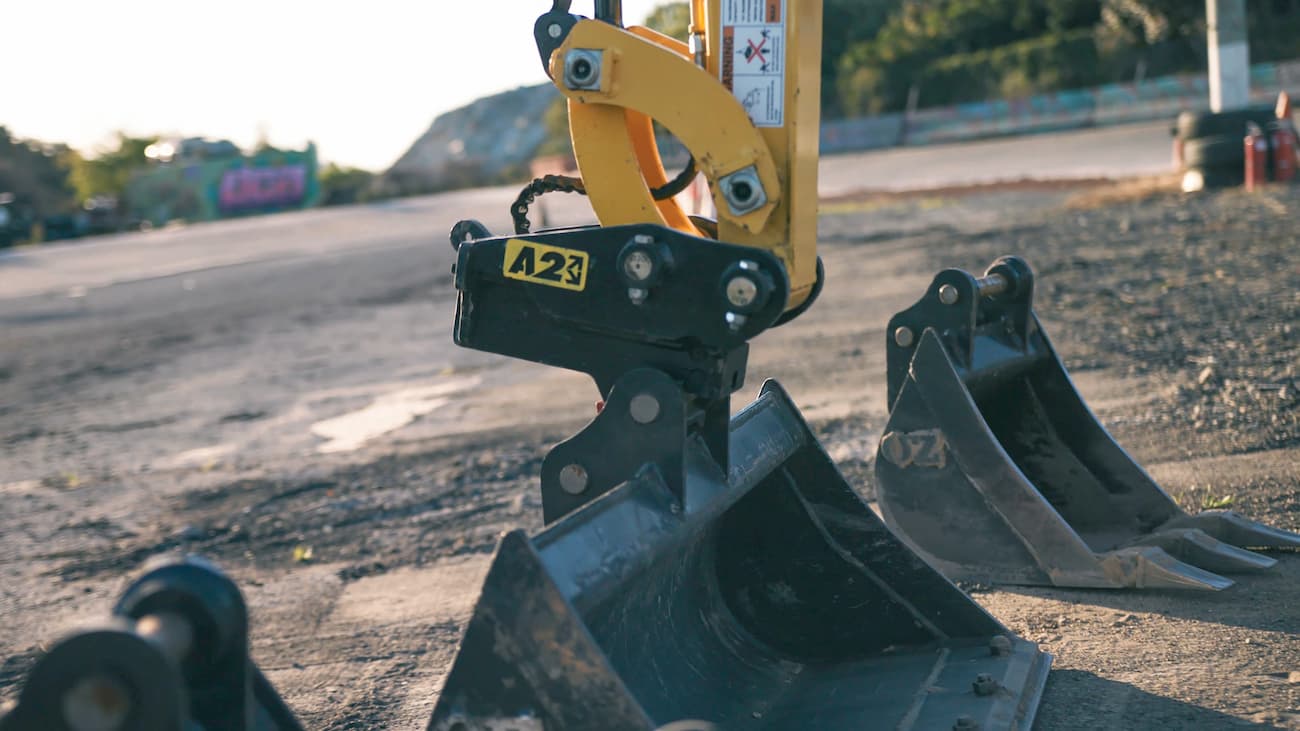 "You're not getting that dodgy hitch are you?"

"I was hiring this 1.7 Yanmar and the hitch worked a bit funny, and I hated that tongue to lock the front pin, I said to them I wanted to cut it off."
"I was buying my brand new machine, and I was talking to a good friend of mine that's been in the game for a very long time, and he said to me 'you're not getting that dodgy hitch are you?!'... I said yeah, unfortunately, I am I don't have anything else; he said 'Mate, Attach2, call Attach2, trust me you're gonna love it."
"I'm so happy I did because it's so simple and I'm saving half an hour a day in trying to get the other one to work."

What's the difference between a good drainlayer and a bad one? According to Mark Currie, MD of Drainways in the Hawkes Bay, it..